Over the last years, we got used to hearing about new fascinating startups and mindblowing investments they get. Many people are inspired by the success stories we all are witnessing and wonder “How do startup founders make money?”. This is not a secret at all if you are familiar with the stages of startup funding.

What are the investment rounds?

Investment rounds can be explained as the phases of raising funds for business development. There are 3 early stages: pre-seed, seed, and Round A. All other investment stages are late – they are named by letters (Round B, Round C, Round D, etc.)

What is the point of dividing investment into rounds?

The name of the round immediately speaks of the business development stage which is convenient for both startups and investors. Startups immediately understand which investors to go to and which not. And investors can focus on the segment of their interest and not process unnecessary applications from irrelevant startups.

For example, if a startup is looking for seed funding, but the investor is only focused on investments in the business at later stages (from round B and above), then there is no point in wasting the time of this investor and his team. This is Matchmaking – look for someone who suits you.

How is every round processed?

The first stage is the pre-seed. The founders invest their own money (including FFF resources – friends, family, fools) in starting a company. Then they seek options for grant support or funding from venture investors who are familiar with their industry.

The purpose of the pre-seed stage is to verify the business hypotheses founders start with, choose a development vector and turn the proven guess into a product. When the product is ready, you can go for seed investment to discover a product-market fit (your product solves a real customer problem they pay real money for). When the product-market fit is found, it’s time to raise investments of round A (this is resources for the progress of the product that was found at the previous stage). 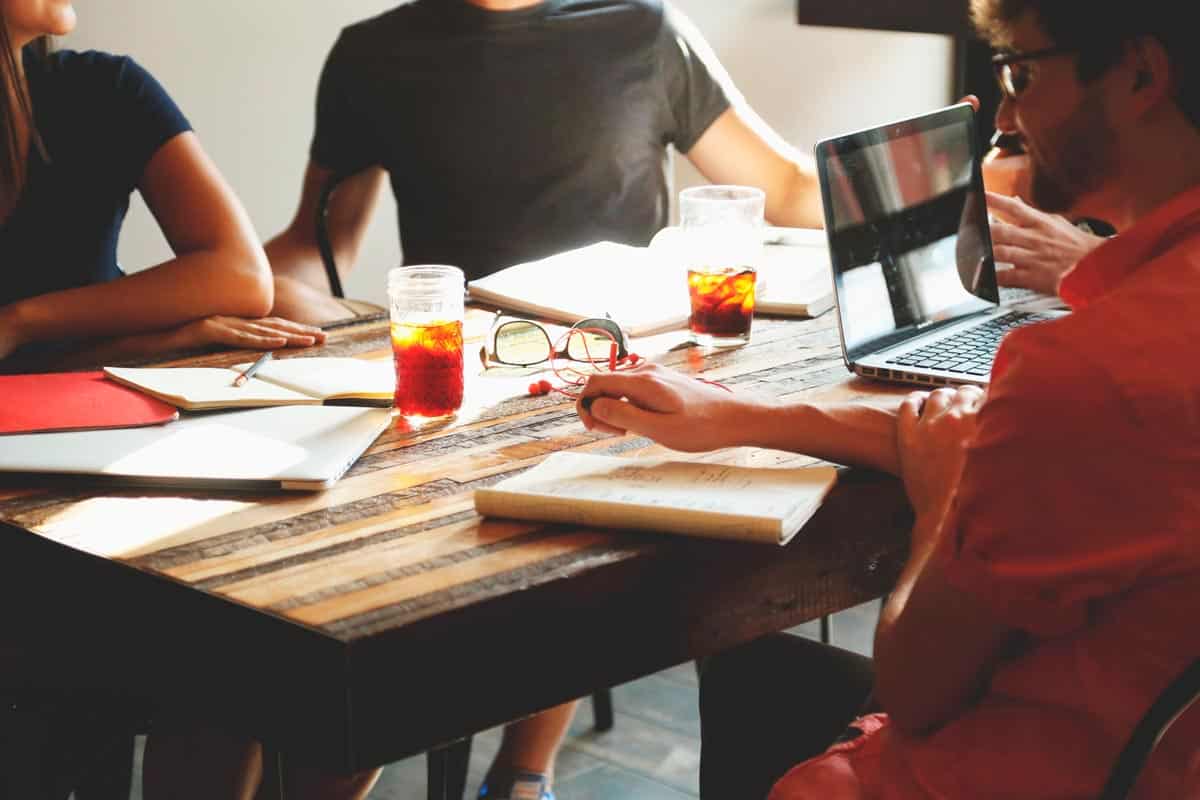 How much money is invested during every round?

The amount of investment should always be based on real business needs. So, here is what should be clear before contacting an investor.

Does a startup have to go through absolutely all rounds in a strict sequence?

The breakdown into rounds is a convention and is not necessary at all. It just helps both startups and investors understand the current stage of the business.

Practically, there are many options:

What happens within the team at each stage of Startup Funding?

Finding investments is a huge piece of work that can take up to 70% of the CEO’s time in the active phase of fundraising. At each round, the team performs different tasks: creates a list of potential investors, studies their focus and reputation, prepares investment documents (at least a presentation, financial model, knowledge of key KPIs and business highlights), tries to get on the radar to the necessary funds, conducts live meetings and maintains correspondence.

Ideally, the company should keep on growing at the same time because investors love fast-growing companies.

When an investor gets his investment back?

In the startup industry, return on investment (ROI) occurs when the investor sells his stake in the company. In simple terms, here are the main situations that investors are looking for: 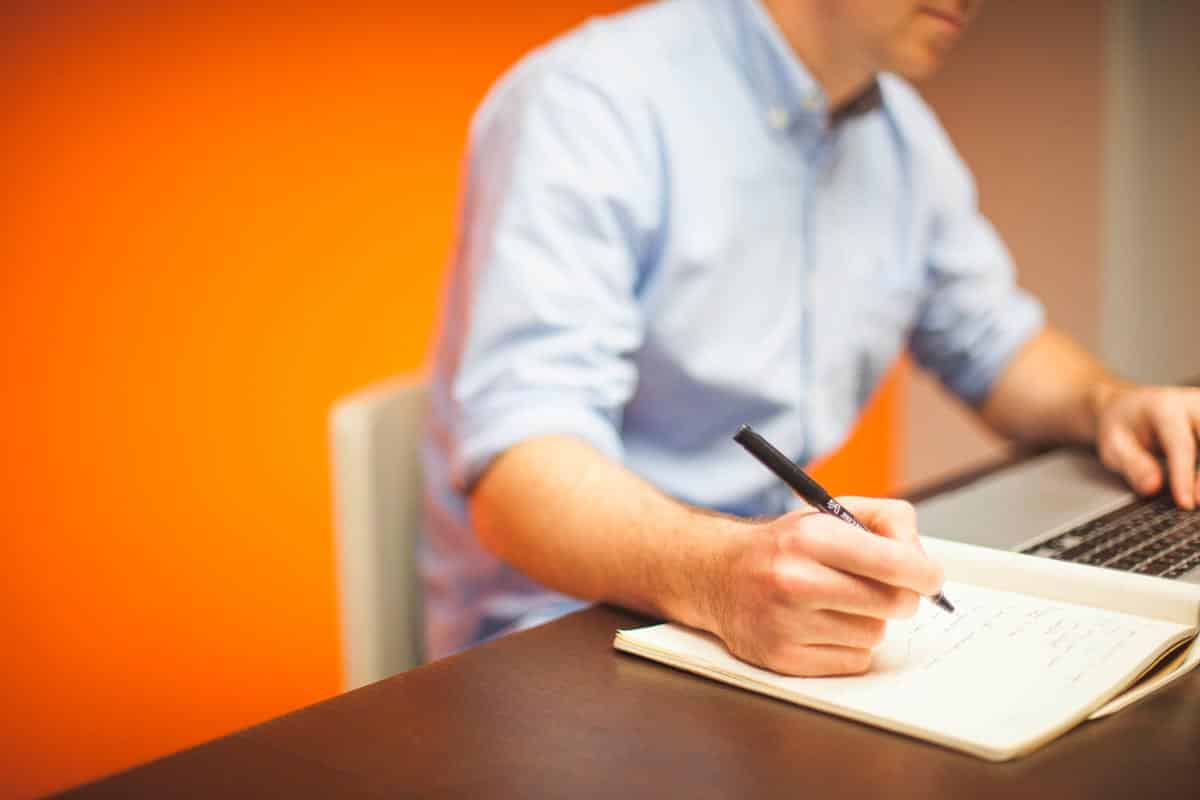 Which rounds are the riskiest for an investor?

The early stages are the riskiest. At this stage, most startups die (90%). But if the idea is successful, the ROI for such transactions is the highest.

The later stages of startup funding are less risky, but the return is much less. Businesses at these stages are already mature, they have tested their hypotheses, and learned how to make money. At the same time, the growth is no longer the same as at the start, and there is usually a crowd of competitors who have copied the product behind the back.

How investor shares are diluted with each round?

Stake dilution is a process during which a startup looks for new investments with every round. To attract new investors, the company issues new shares for them. Those who bought shares during the previous round suffer from this because the shares that they bought from the company become smaller, that is, they are diluted.

Result of the transaction:

At first glance, there is nothing complicated, but the most important things lie in terms of contracts, conditions for the withdrawal of an investor, veto rights, and shares dilution blocking. These are the widespread mistakes that new investors and even successful startups make. It is worth paying special attention to this.

We have described the stages of Startup Funding. Not all startups go through every round. Rounds are often combined or vice versa, additional intermediate ones are distinguished.

The division into investment rounds gives an idea of what scenarios and with what dynamics startups are developing.