In fact, it means that now users can use not only passwords (which experts have long called unsafe) to access services and applications. There are also alternative authentication methods such as biometrics (face recognition, fingerprints, iris, if the device supports it), PIN codes and graphic keys.

Google and FIDO representatives hope that the innovation will allow to better protect users. Their biometric data is much more difficult to fake and steal. In addition, the FIDO2 standard implies that the authentication process takes place locally. In this way, private data is not transmitted to applications and services that the user is trying to enter.

Android users have already been able to meet this functionality (mainly in banking applications), also this authentication standard is supported by popular browsers. But now FIDO2 can be used literally by any application and service. You just need to wait until the developers adopt the FIDO API for their projects. 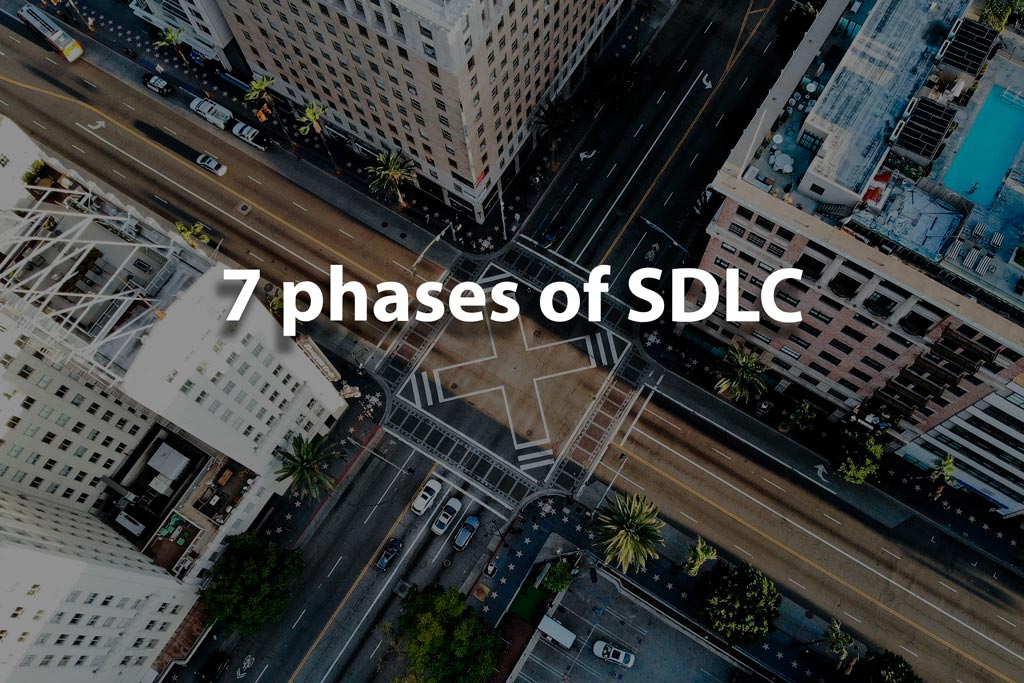 What are the 7 phases of SDLC?

We have already written earlier about what is SDLC, so now we will touch on such a part of the SDLC as phases. Any software development, whether a small landing page or a complex enterprise product, consists of several phases. Working close… 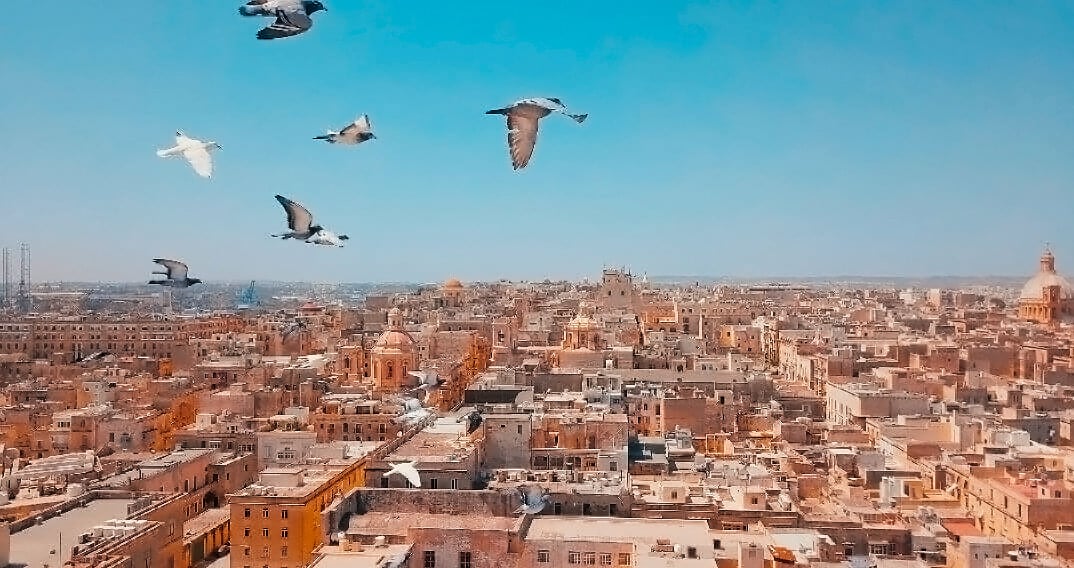 What is the difference between ecommerce and ebusiness? 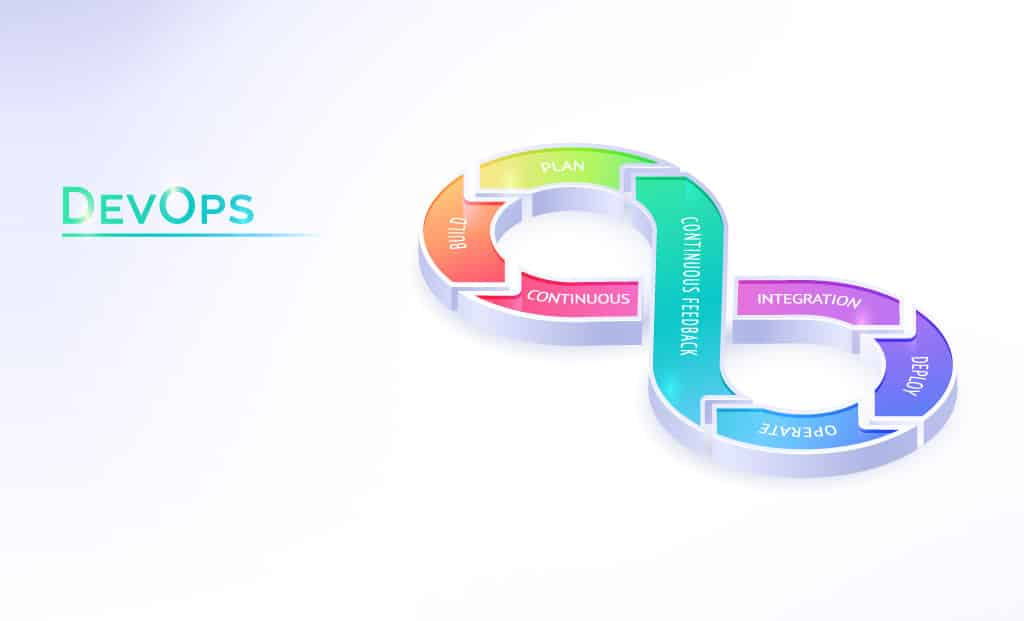 What does a Dev Ops engineer do?

DevOps (development + operations) is a methodology that originated in… 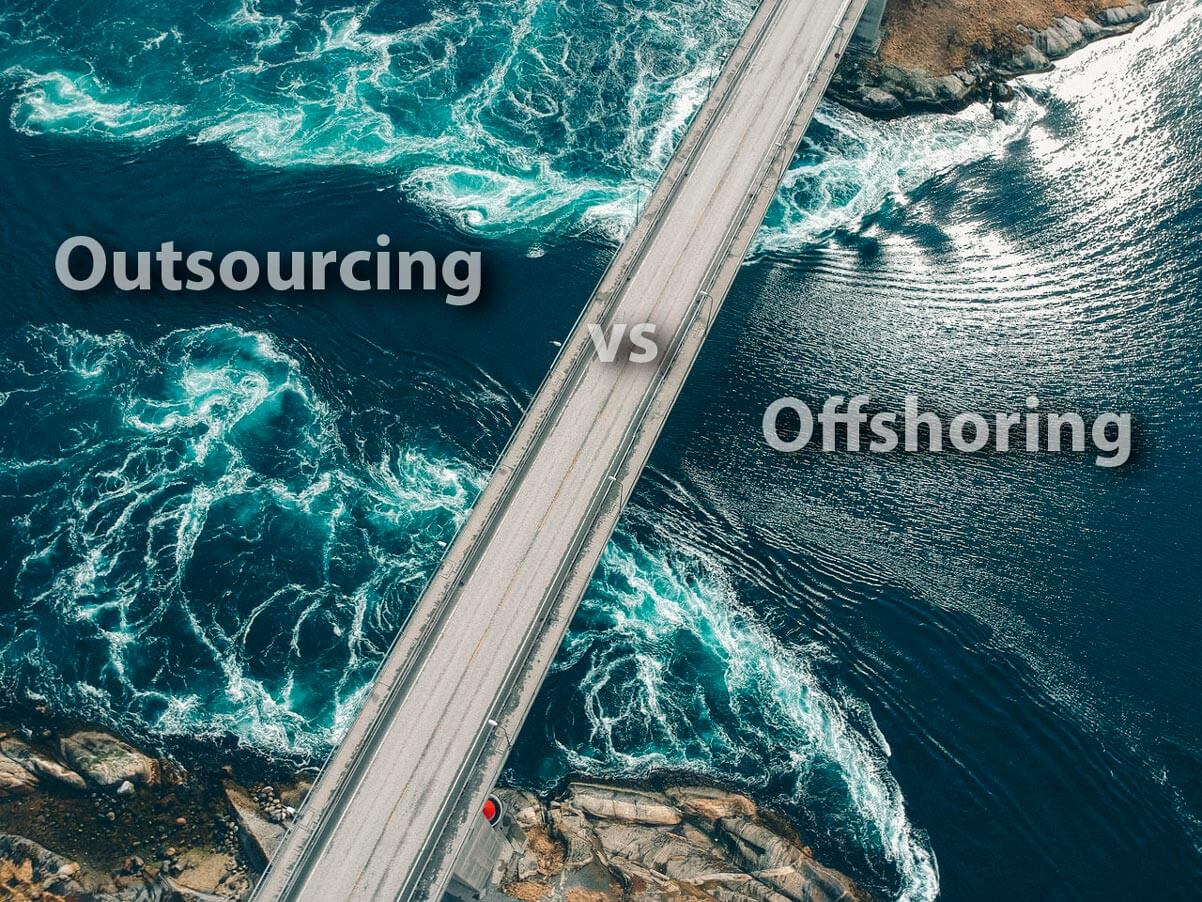 What is the difference between outsourcing and offshoring?

The words “offshore, outsourcing, out-staffing, leasing of personnel” can be…