TAGsoft could not pass by the main news in the Android world. On 8th of September 2020, Google Corporation has published a release of mobile OS Android 11. The main emphasis in the new version of the operating system is on simplifying the work with various messengers, management of smart-devices and improved user privacy. Let’s figure out the top Android 11 features.

As we see from the official Android Developers blog, the new version of Android could be described in 3 points: People-centric and expressive, with a new controls space and more privacy features. But let’s check what it could mean for en-users. 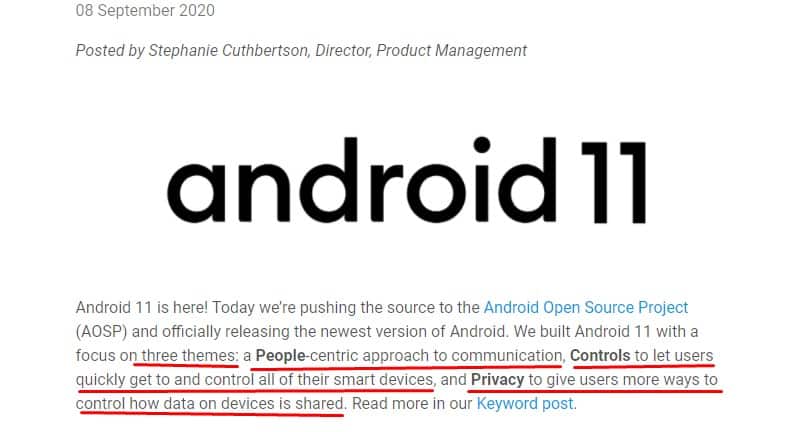 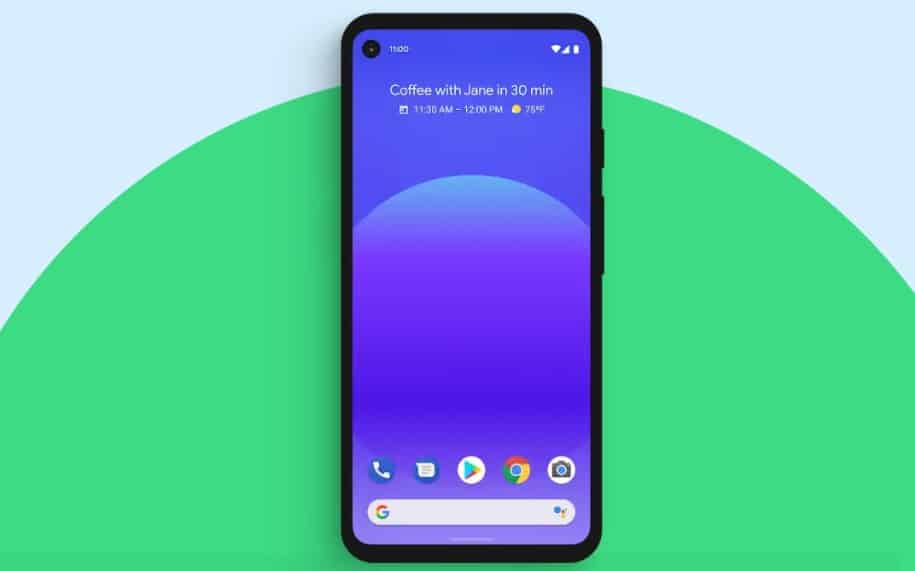 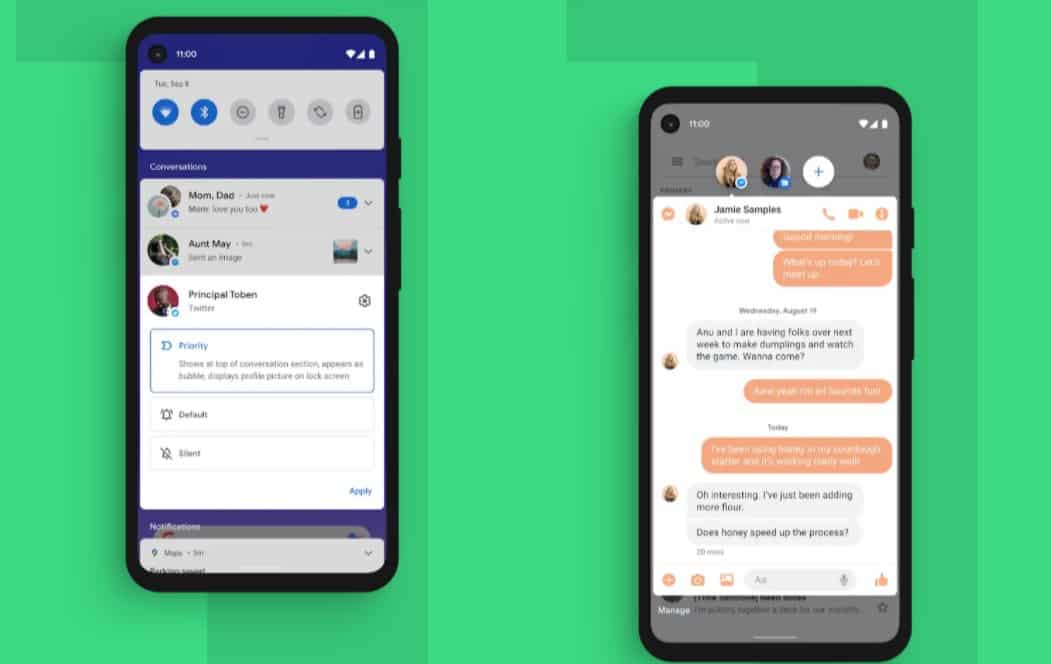 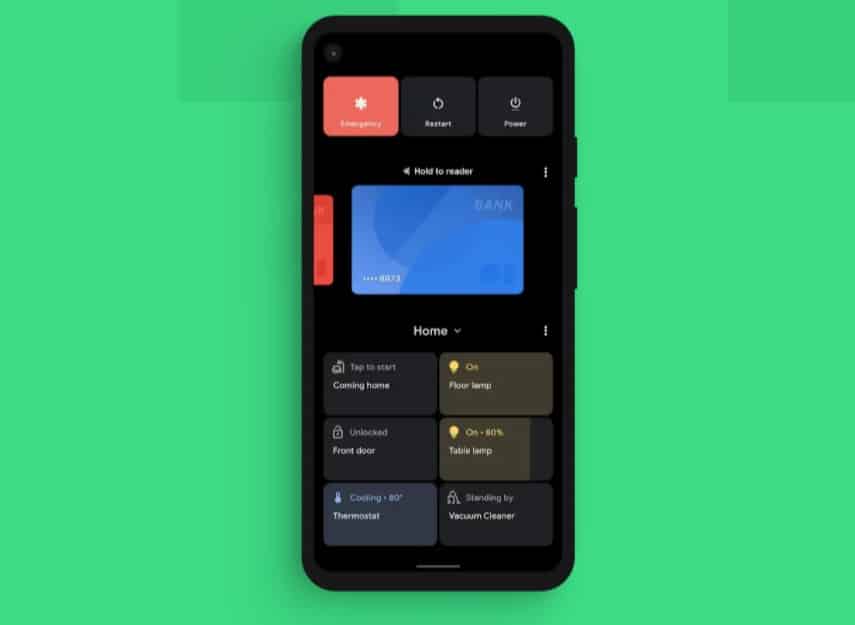 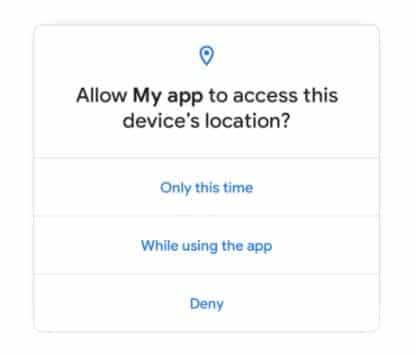 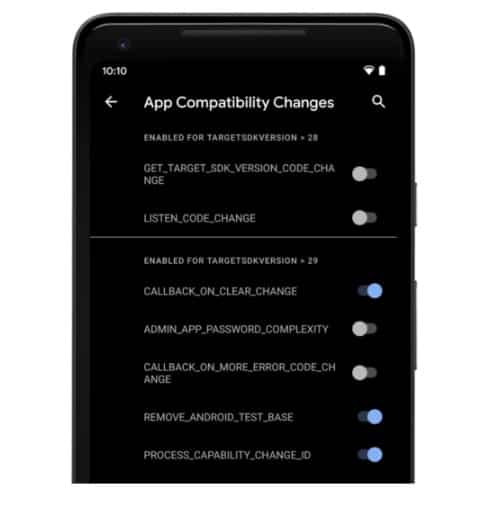 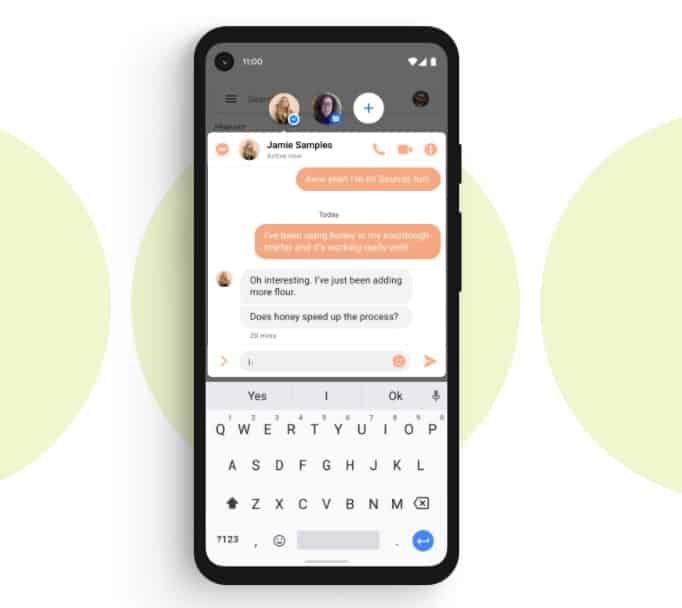 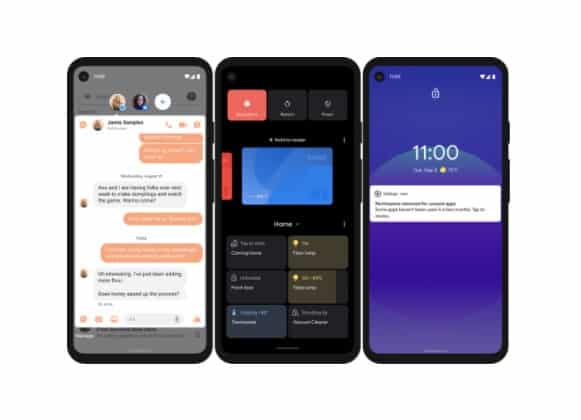 As was known from the official press-release – Android 11 OS will first be updated on smartphones of Google, OnePlus, Xiaomi, Realme, and Oppo. The rest will receive updates in the coming months. As most of other devices manufacturers are based on their own lunchers –  owners will wait until they will be upgraded to support Android 11.

How to update Android 11?

If you’re Pixel 2 or above owner you’ll get additional Android 11 features to manage and organize your phone, like app suggestions on the home screen based on your daily routines, and new actions – to take a screenshot of an app and select text and images, and more. So if you are a lucky Pixel smartphone owner- you will get updates automatically from last night.  All other devices will be upgraded later autumn.

Are you ready to develop your Android 11 ready app too? Contact Us to check if you are ready!